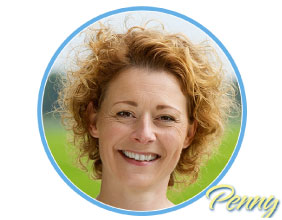 Penny lives in Moab and needed an MRI. She had not met her $5000 deductible and was responsible for all of the allowed charges. That amount was $3300 at a hospital near her. Thankfully her friend told her to check with Mountain Medical. When she learned the allowed amount was just $331, she gladly drove 225 miles to Murray and saved $3000. After her MRI, Penny took a fraction of her 90% savings to the Costco across the street and loaded up. 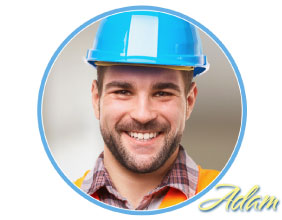 Adam needed an MRI and was referred to a hospital in Salt Lake. He had not met his deductible for the year. After calling his insurance and the hospital, he learned that he would be responsible for the full allowed amount of $2,750 because it would all be applied to his deductible. Adam also called Mountain Medical and discovered their allowed amount was only $741. Adam paid with his HSA and kept the $2,000 difference in his account for any future needs. 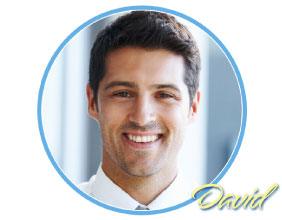 Out of Network Insurance - Used Self Pay Rates
Saved a lot!

David needed a CT and planned to go to a hospital that was a preferred provider of his insurance. Neither his insurance nor the hospital could give him the exact cost, but estimated it around $2,500. He knew he would be responsible for the entire amount since he had not met any of his $5,000 deductible. He asked Mountain Medical about their "self-pay" option if he didn't use his insurance. The amount was $310. David said, "I am willing to bet the $310 that I won't meet my deductible this year and I will be saving over $2,000!"

Jennifer had a CT scan at a hospital in Ogden. She had already met her deductible for the year and her coinsurance was 20%. Her insurance paid the hospital the allowed amount of $2,152, which left $430.40 that she was responsible to pay. If she had come to Mountain Medical she could have saved $350. The allowed amount for the same exam would have been $412 making her responsible for just $82.40.

You are your own best advocate, so it pays to understand how your insurance plan works.

Learn more by selecting any of the following categories.

Preauthorization
(prior approval or precertification)

Estimate your
out of pocket
costs

When your doctor orders an MRI, CT scan or ultrasound ask to have it done at Mountain Medical Imaging. You'll breathe easier knowing you kept more money in your pocket.

Be sure to check out our full site at www.MountainMedical.com

A ﬁxed cost you need to pay for certain medical services, usually at the time of service. Oﬃce visits and prescription medicine often require copays.

A visit to the family doctor may require a $25 copay, while an emergency room visit may involve a larger copay. Pharmacy prescriptions often have a copay. Some services require both a copay and coinsurance.

The medical expenses you pay after your insurance has paid its portion of the bill. Coinsurance begins after you meet your deductible, and is usually a percentage of the amount your insurance pays.

The amount of money you pay out of pocket each year before your insurance will begin covering expenses. Deductibles usually start over at the beginning of each calendar or ﬁscal year.

If you have a $1,000 deductible, you pay the ﬁrst $1,000 of your own medical expenses. This is called meeting your deductible. After that, your insurance will pay some of your medical expenses. You may still have to pay a portion of your expenses through copays and coinsurance.

These pre-tax contributions are commonly offered with a high deductible insurance plan and can be used for qualified medical expenses. Unused funds roll over from year to year and are available even if your insurance or employment changes. HSA plans are becoming a popular way to save and pay for healthcare costs.

In-network providers, also known as preferred providers, are clinics and physicians that agree to a ﬁxed rate with your insurance company. Out-of-network providers have not agreed to ﬁxed rates, which allows them to be ﬂexible with what they charge you. Call around and get estimates before choosing a provider. You may end up paying less.

Preauthorization
(prior approval or precertiﬁcation)

Call us for an estimate of your out of pocket expenses.